A Carefree City, exhibition about Helsinki in the 1920s, opens in September 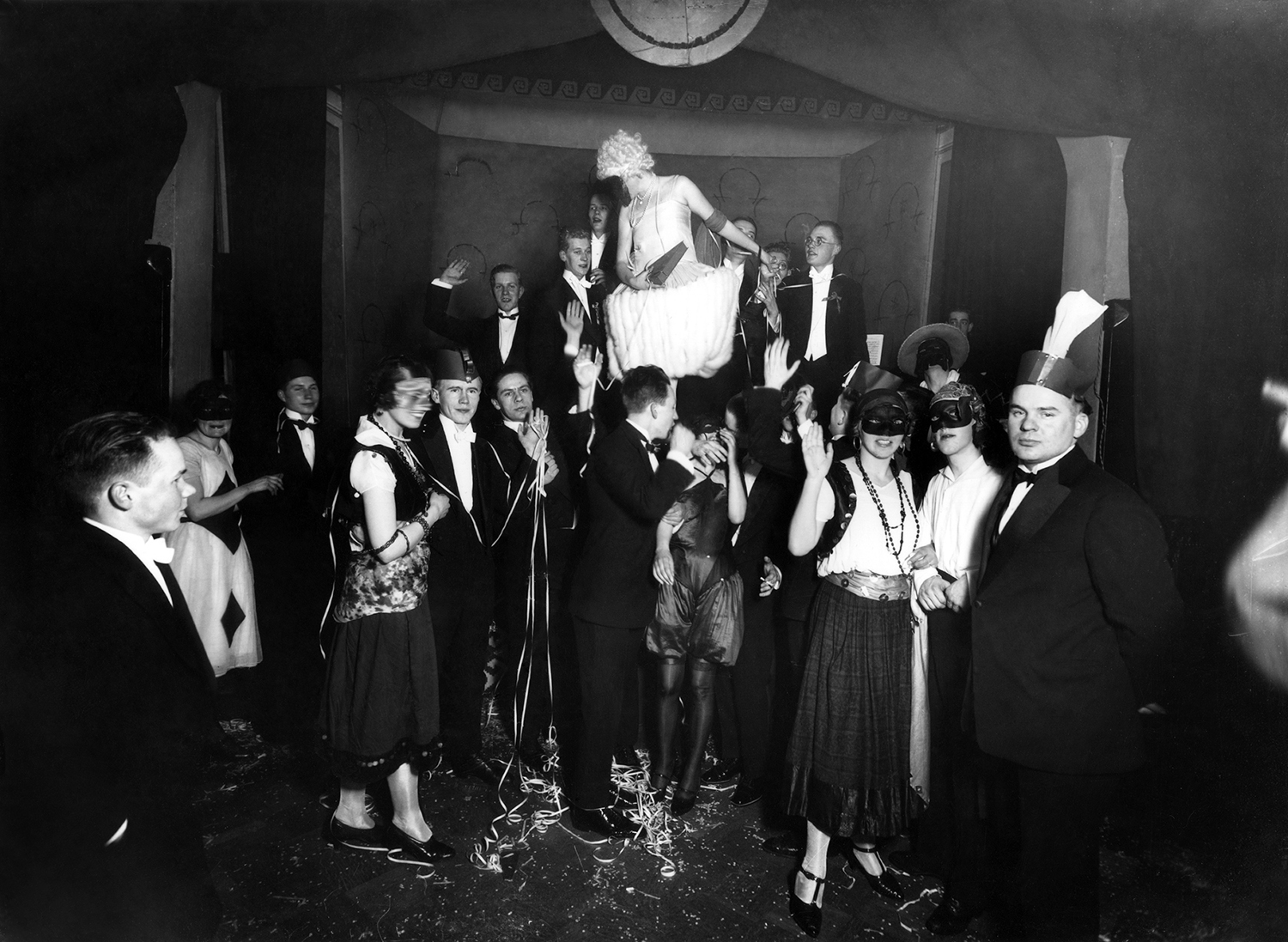 In September 2018, Hakasalmi Villa will open its new exhibition Suruton kaupunki – kohtauksia 1920-luvun Helsingistä (‘A carefree city – scenes from Helsinki in the 1920s’). The exhibition depicts the garish and exuberant Helsinki of the 1920s, marked by intense energy and dreaming. The colourful, atmospheric and surprising exhibition invites its visitors to follow the urbanites of the 1920s and immerse themselves into the contradictory ideals and passions of the era. Be ready for stiff drinks and track shoes, purity and perfume, sobriety and slip-ups.