Villa Hakasalmi, Mannerheimintie 13 b, is filled with the fascinating life stories and portrait collages of seven Helsinki centenarians in the 100 and Counting exhibition.

What is the secret to old age? Which places in Helsinki are important for 100-year-olds? How can past and present interact in photo portraits? The 100 and Counting exhibition attempts to answer these questions (and the answer to the first question might surprise you). The exhibition tells the fascinating life stories of seven Helsinki centenarians and features large portrait collages with both old and new photographs. The portraits have been photographed and compiled by artist Vesa Tyni, an internationally renowned photographer from Helsinki famous for his portraits.

Although most of the centenarians have their roots elsewhere—in Ostrobothnia, Tavastia, the ceded part of Karelia, the Åland Islands—the city of Helsinki connects them, having lived most of their lives here. Another uniting characteristic for these men and women is their high-spirited joy of life. The memories of the 100-year-old interviewees form a fragmentary but, in all its humanity, descriptive picture reflecting the history of an independent Finland. The exhibition reveals stories of both the everyday experiences of individuals and of important social changes in the country.

Every life story is unique: the exhibition features stories by a construction worker, a mother of 14, a deaconess and an elite athlete, to name but a few. The seven different stories are set against a backdrop of a shared history. Many of the interviewees had large families that sometimes struggled to make ends meet. Their experiences of schooling range from circulating schools to universities. The Second World War changed all of their lives: when the war broke out in 1939, it meant the end of youth for each and every one of them. Peace was followed by reconstruction, which meant relocation to the city for many. Finland became wealthier, travelling became more common and childhood started to last longer. The exhibition team browsed the interviewee’s personal albums and selected some of their best photographs to illustrate the stories.

The 100 and Counting exhibition also includes a special photo booth where you can step in and let the machine transform you into your 100-year-old self. You can buy the printout for a small price.

The first floor of Villa Hakasalmi is dedicated to the memories and portraits of the 100-year-old Helsinki residents. The second floor exhibits treasures from the photographic collections of the City Museum. Photographs by famous photographers such as Signe Brander, Ivan Timiriasew, Simo Rista and many more take the visitors to the city’s streets, homes and parks. These photographs illustrate the attitudes towards old people and age, the ways of representing them and the meanings associated with old age at different times.

The upstairs exhibition will close on 7 January 2018, after which the museum will start preparing for a new play and installation: Vihan kevät – Helsinki 1918 (The Spring of Hatred), which premiers in February 2018. The play is an episodic piece by author Sirpa Kähkönen, depicting the daily lives of people during the Finnish Civil War. The 100 and Counting exhibition will be open downstairs until 25 March 2018.

The exhibition is part of Finland’s centenary celebrations. 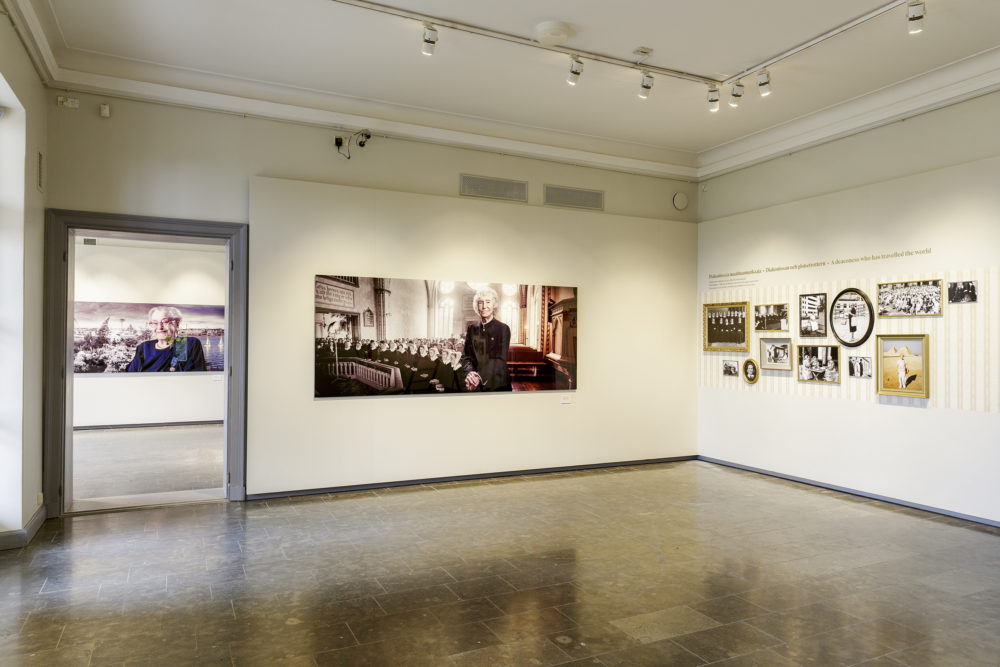 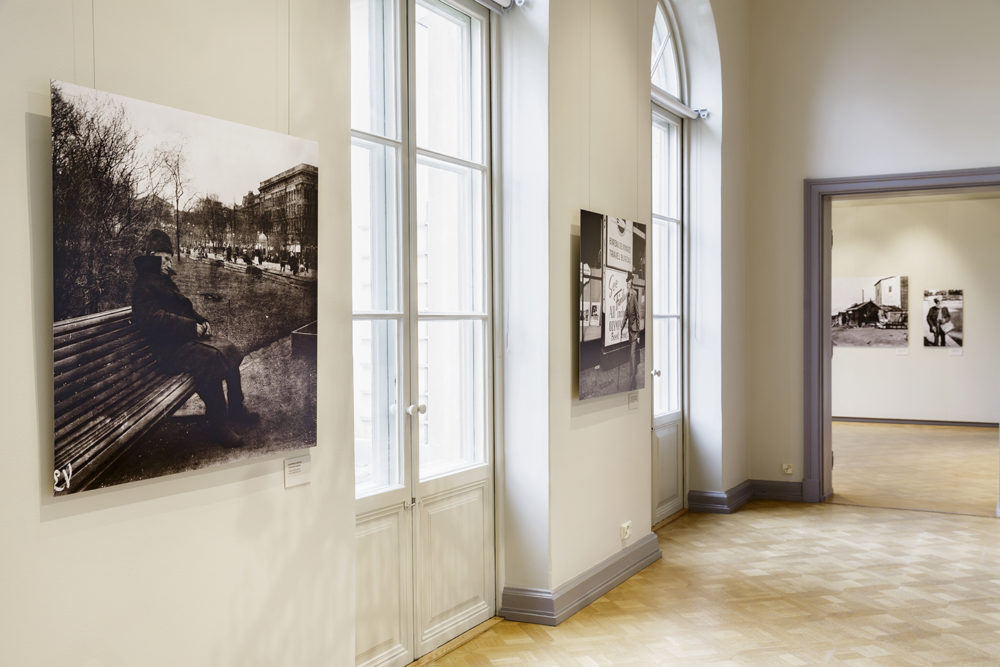 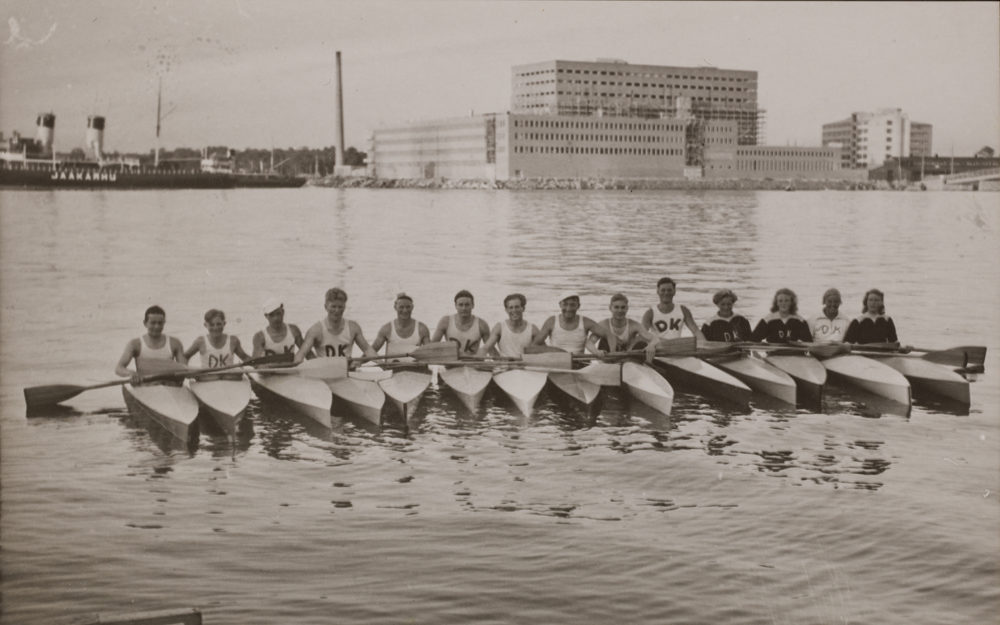 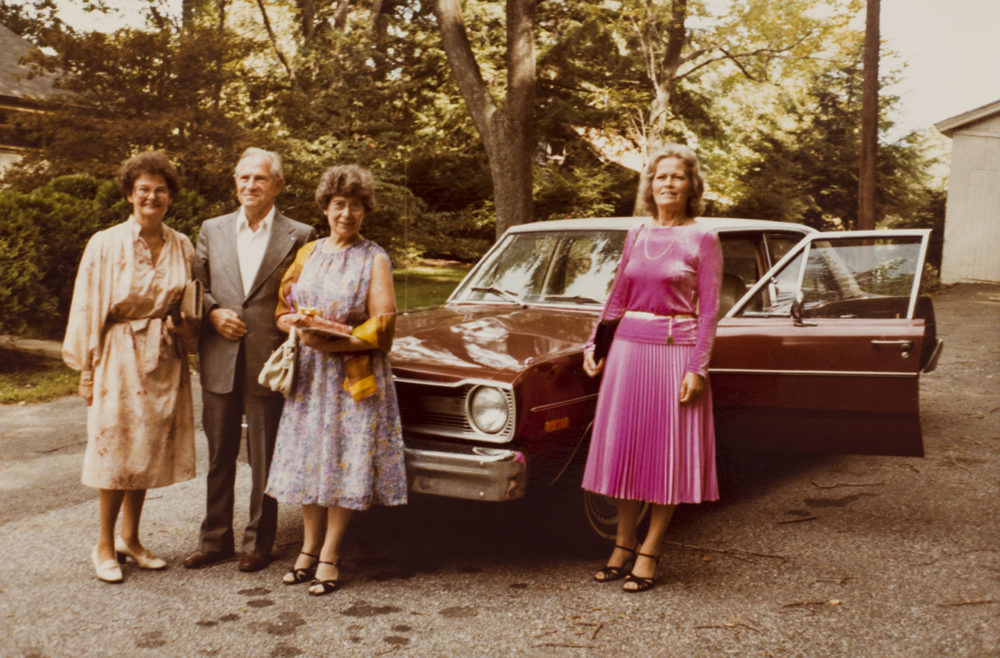