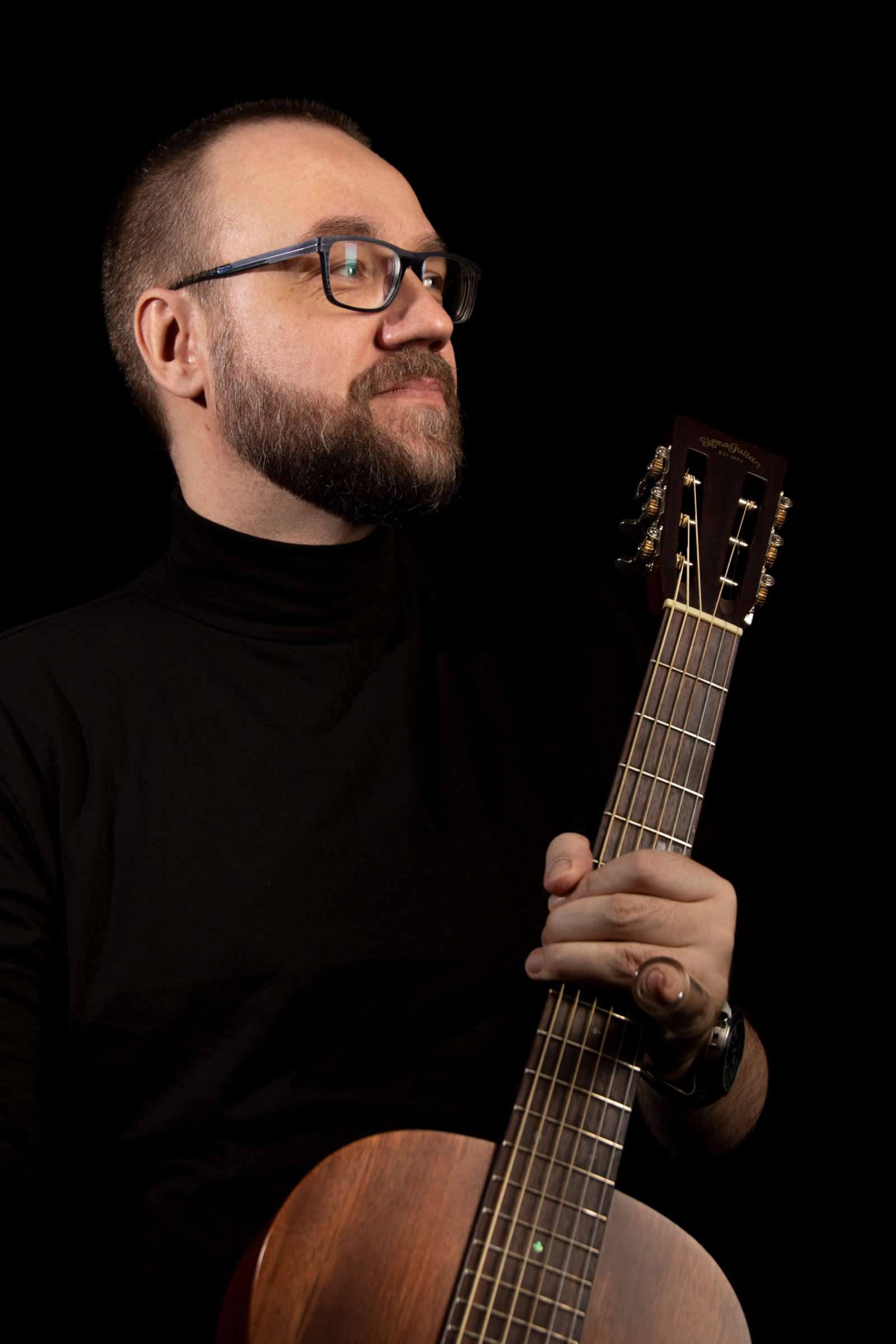 Andres Roots is ‘Estonia’s most well-known blues musician and an established export’ Turun Sanomat wrote recently of the slide wizard living in Tartu. His 2016 album Roots Music remains the only blues album ever to hit number one on the Baltic album charts. The concert will feature acoustic folky blues from the guitarist’s newest Afternoon album.

Included in the price of the entrance fee, no extra charge.