Mini skirts and mop tops, demolition sites and concrete housing estates, confident city folk and the confusion of those moving in from rural areas. Ismo Hölttö photographed Helsinki and its residents in the 1960s, recording daily life during the decade of change and turbulence for posterity. Works by this skilled portrayer of character have now been compiled into an exhibition which will open at Villa Hakasalmi on 16 October 2020.

Ismo Hölttö (born 1940) grew up in Töölö and graduated as a goldsmith from the School of Arts, Design and Architecture in 1960. Photography was his hobby. The self-taught photographer honed his skills at Helsinki Camera Club, which he joined in 1961. Hölttö was awarded several prizes in photography in the 1960s both in Finland and abroad. Thanks to the state artist grant, he was able to stop working as a goldsmith, start working as a commercial photographer and found his own studio in 1970. He was awarded half of an artist’s pension by the state in 2002. Hölttö has published several photographic works, some of them with Mikko Savolainen.

Hölttö’s most productive period was in the 1960s, when Finland was going through many changes and developing into a modern industrial state. The development of social security and the first endeavours into establishing the comprehensive school were making Finland a welfare state. Helsinki grew due to migration from rural areas, passing the milestone of 500,000 residents in the late 1960s. New residential districts were planned in suburban areas. Old buildings were demolished in the city centre, concrete and asphalt were taking over.

Finns observed the world keenly. The wars in Vietnam and Biafra, nuclear weapons, the Cold War and space missions became part of everyday life, as more and more homes had televisions. Popular culture, marketing and the birth of consumer society shaped our way of life. The youth became radical and started dressing differently, when street fashion from London complete with mini skirts landed in Helsinki.

The changes are represented in Ismo Hölttö’s photographs

More than 150 black and white photographs from the artist’s works from the 1960s have been selected for the exhibition at Villa Hakasalmi. They represent the young artist’s view of his home town, its people and the era as a whole. Viewers today will see many residents of Helsinki from the recent past looking back at them from the images, posed in front of scenery that has in part disappeared. The images stir nostalgia, memories and curiosity in the mind of the viewer – who are the people in the photographs and what was their life like? 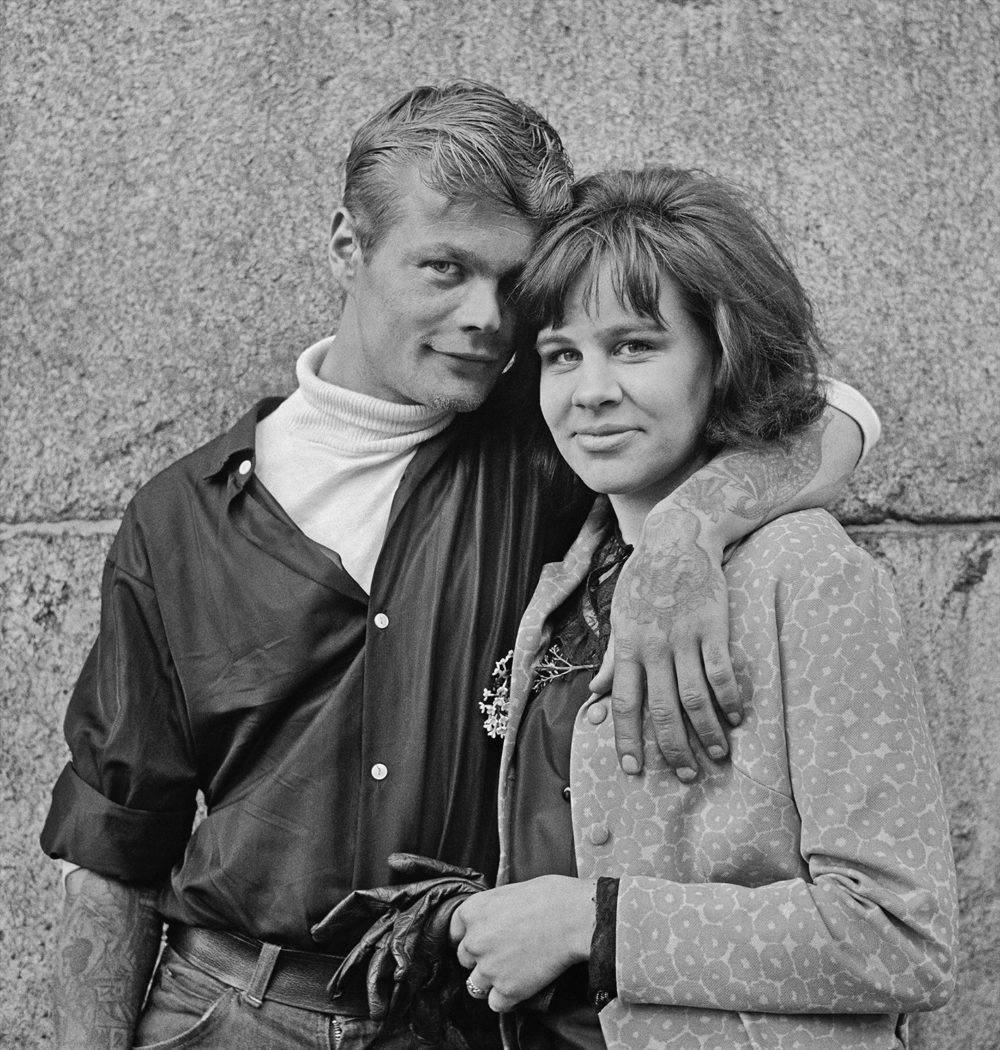 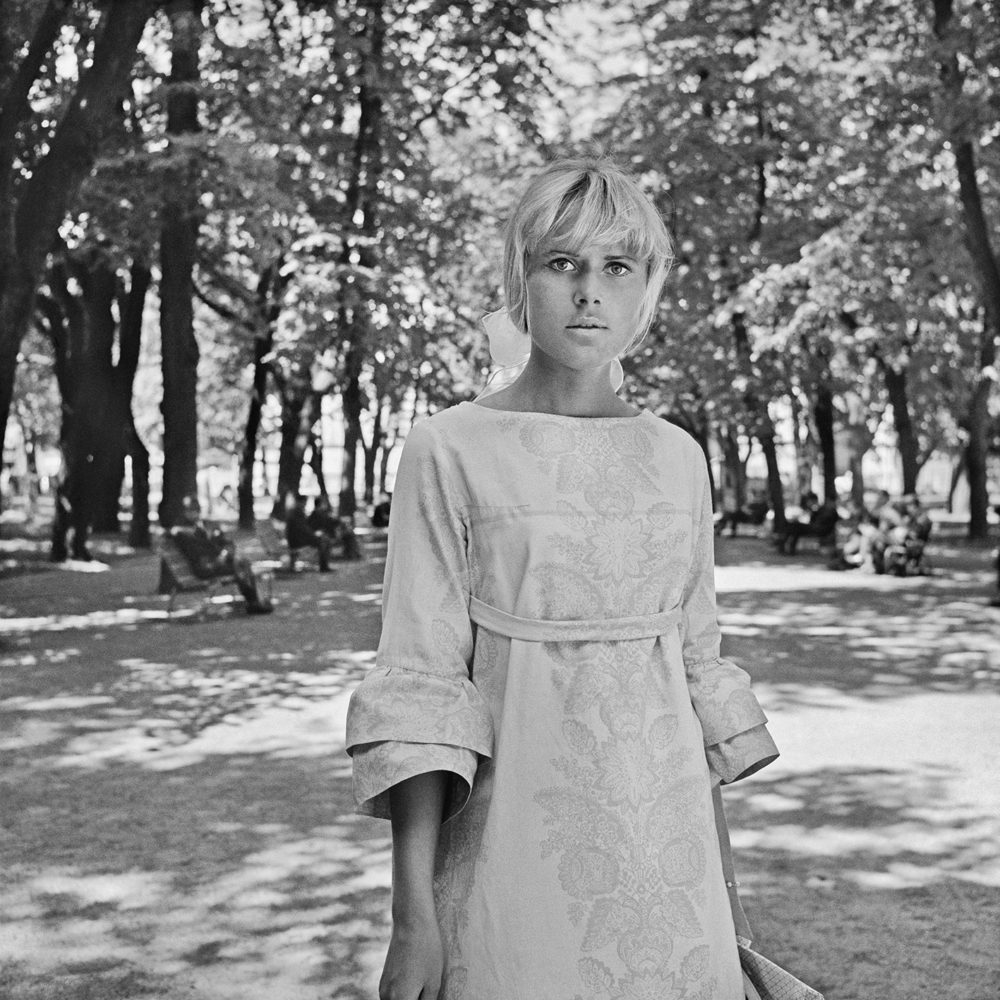 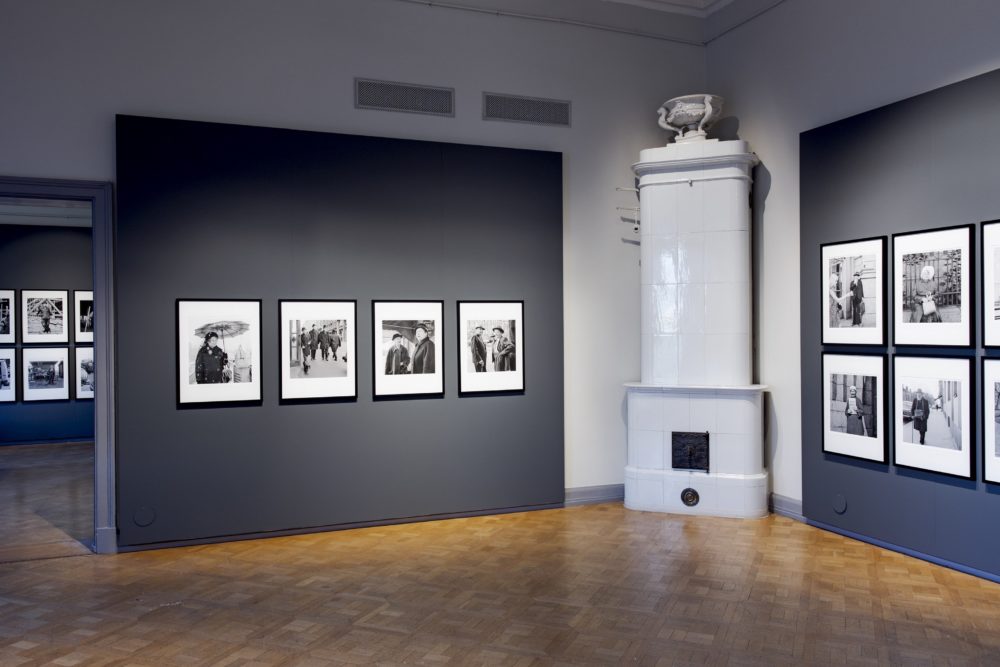 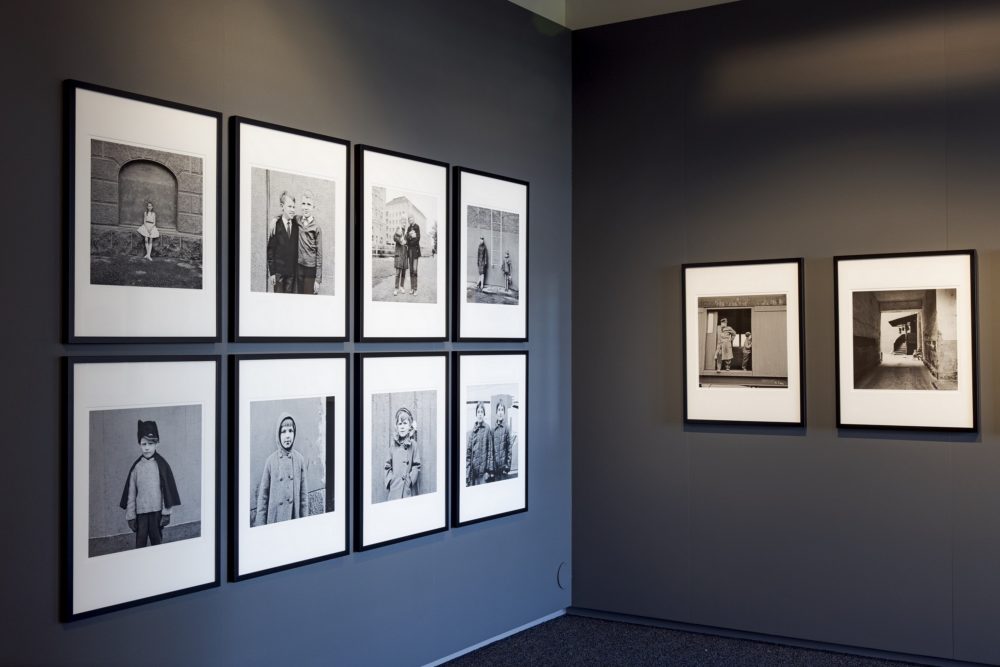