Streets of Crime and Love

Dozens of films and TV series have been filmed north of the Pitkäsilta Bridge in Helsinki for over a century. Villa Hakasalmi’s new exhibition ‘Streets of Crime and Love’ presents a fictional version of the Kallio neighbourhood where people have loved, worked and resorted to crime. The highly visual and cinematic exhibition is open from 1 April 2022 to 12 February 2023.

In Streets of Crime and Love, the Kallio of the films is interwoven with real local history and fiction is placed on the map of the actual city. In the exhibition, you can delve into the world of cinema where clotheslines sway in the yards, shady characters sneak about the alleys at night and something strange is happening at a suspicious second-hand shop. On the touchscreen map, you can pick a set that interests you and see the scenes from the various films shot there.

The unique landscapes, layered history and rugged atmosphere of Helsinki’s old working-class districts have appealed to filmmakers decade after decade. Even the oldest Finnish narrative film that has been preserved in full, Ollin oppivuodet from 1920, was partially filmed in the Hermanni district. A century later, last autumn, a new season of the popular drama Aikuiset was shot in the Kallio district. Numerous well-known Finnish film professionals have worked in this area north of the Pitkäsilta Bridge, including directors from Edvin Laine to Aki Kaurismäki and actors from Ansa Ikonen to Anna Airola.

Since the era of silent films, various conceptions of the area and its residents have been created on the silver screen and in television. From the 1930s to the 1950s, middle-class filmmakers used the districts north of the Pitkäsilta Bridge as a setting for sombre stories about fallen women and youngsters who resort to crime. In the 1970s, creators with a working-class background gave their fiction a more realistic touch and feel of life. In the most recent depictions, the increasingly middle-class, trendy and affluent Kallio is even shown as a sunny idyll.

The fictional image of the Helsinki districts north of the Pitkäsilta Bridge – offered to us by films and television dramas – is viewed from the perspectives of crime and love, as well as family and friends. Does the myth of the nest of criminals, drunks and depraved youth, repeated since the 1920s, still persist? Are the film clichés shifting now that the neighbourhoods have radically changed?

The exhibition is curated and designed by set designer and film researcher Minna Santakari, in cooperation with the Helsinki City Museum’s team. The exhibition has received an extremely broad selection of rare photos and film clips, which have been compiled in cooperation with the National Audiovisual Institute, the Finnish Broadcasting Company and several production companies. 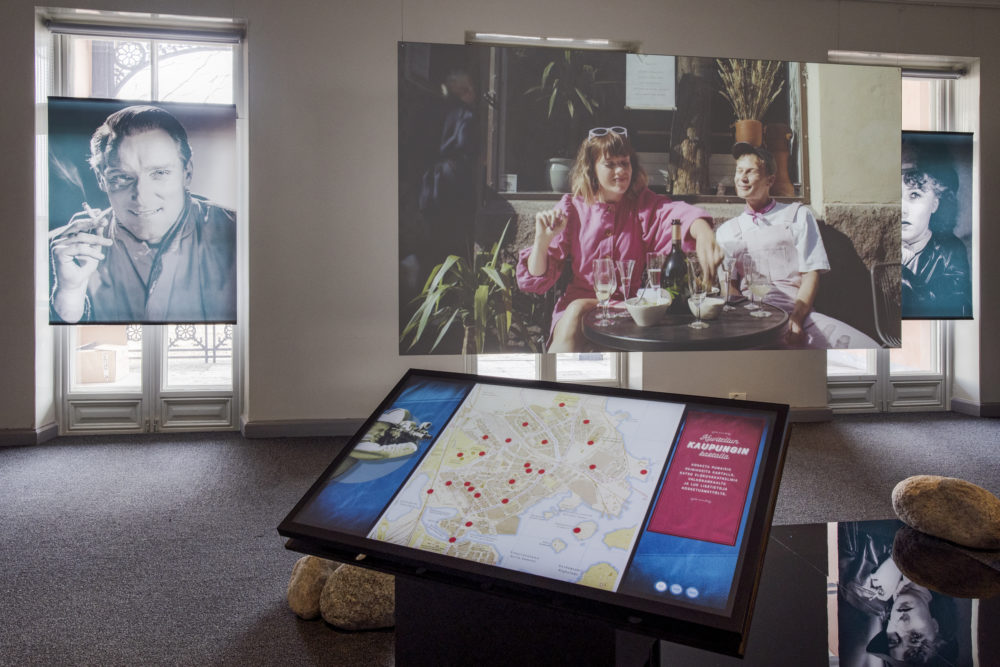 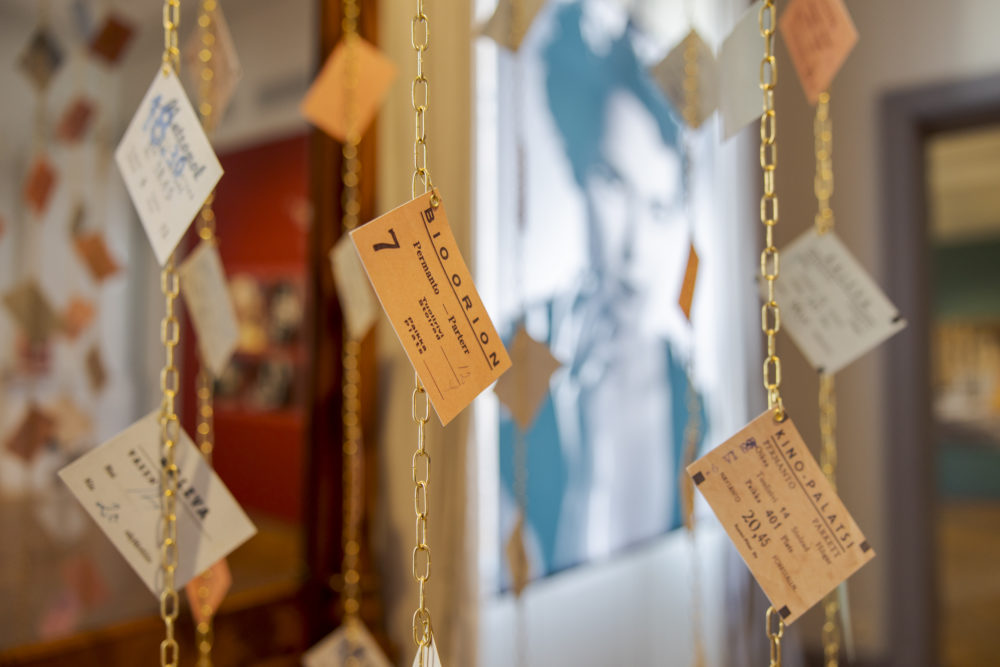 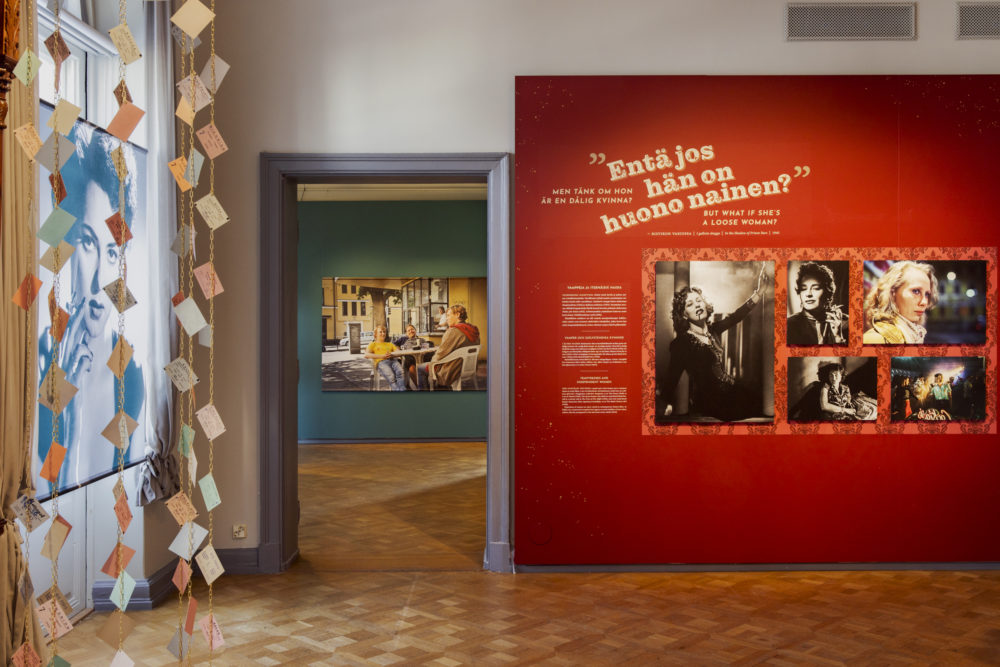