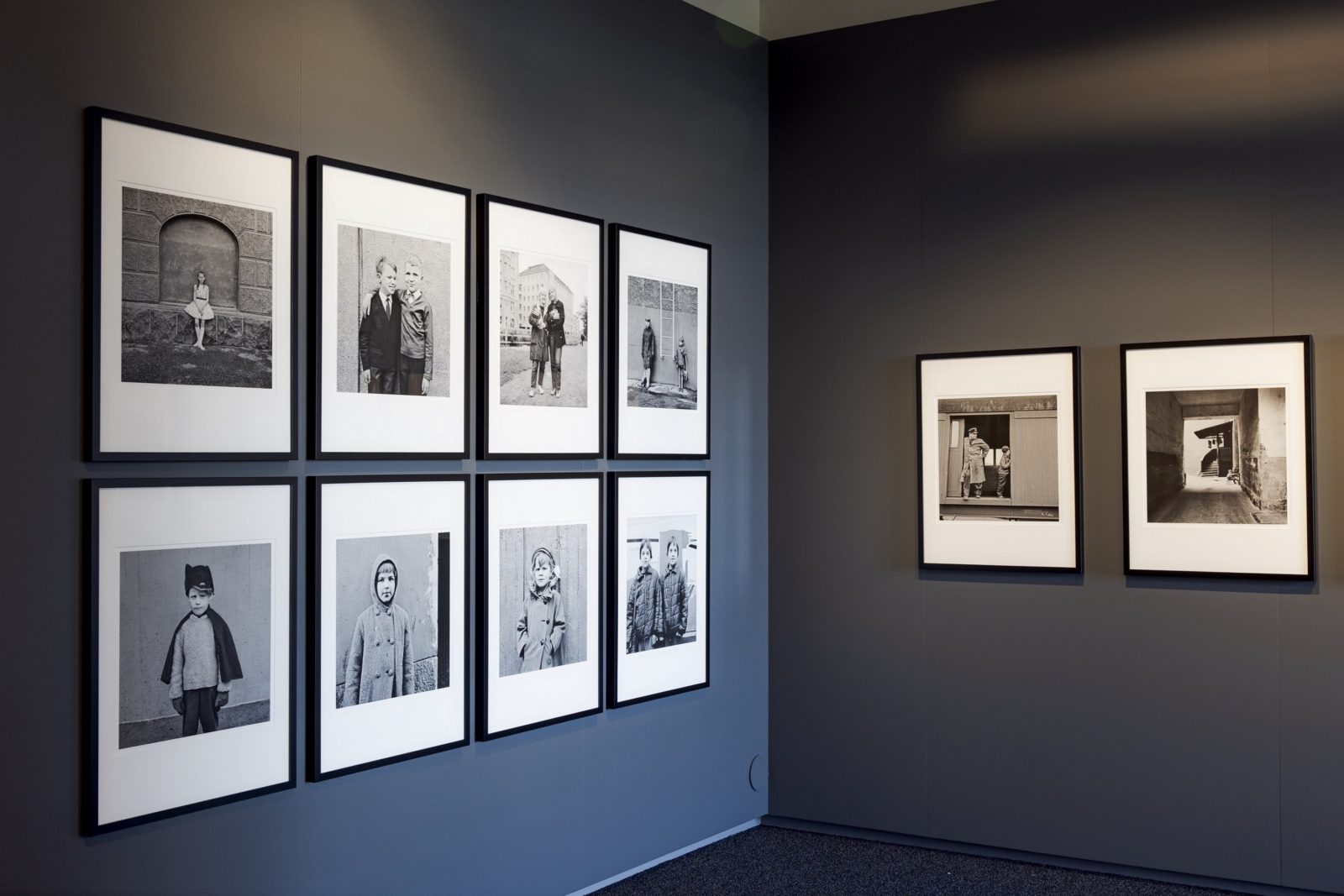 Ismo Hölttö photographed Helsinki and its residents in the 1960s, recording daily life during the decade of change and turbulence for posterity. The exhibition at Hakasalmi Villa gave contemporary visitors a chance to come face to face with Helsinki residents from the recent past, immortalised in Hölttö’s photographs, posed in front of scenery that has in part disappeared. The images stirred nostalgia, memories and curiosity in the minds of viewers – who were the people in the photographs and what was their life like?

“The photographs exude authenticity, depicting the lives of real people. It is thus no surprise that Hölttö is occasionally contacted by people telling him that they found themselves or a relative of theirs in his photographs. In fact, I witnessed someone finding themselves in one of the photographs during my own exhibition visit! According to Ismo Hölttö, these kinds of encounters are always pleasant and a delight for him,” writes Susanna Lindstedt in an article about her exhibition visit on the Museot.fi website.

Upon the closing of the exhibition, Hakasalmi Villa itself will also close for a few months. The villa will reopen with a new exhibition during spring 2022. A big thank you to everyone who visited the Ismo Hölttö – Encounters in Helsinki during the 1960s exhibition and participated in the villa’s events!